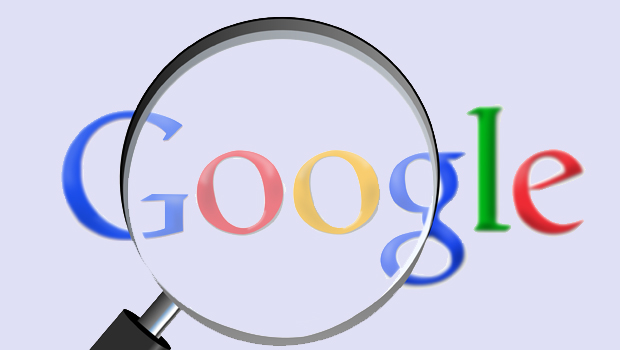 The most valuable of these rules, also called “Privacy Policy for Google”, are not so much the rules themselves. They are just legal texts synchronized with the new requirements of European legislation for protecting consumers and their legitimate rights and interests on the Internet, introduced by Directive 2009/136/ES, known as “Biscuit Directive”.

The greatest value of these rules is understandable language on which they are written. I have in mind the juridical language. Everything is told simply and clear. No complicated terms and a half-page sentences overloaded with archaisms of legal terminology from which one can get a headache, and the desire of reading evaporates after reading the first two rows.

The other thing for which we respect Google is that the rules are written in our native language. This fact demonstrates respect to us as a nationality and linguistic community, equal to all other users worldwide.

Thirdly, the last but not least of importance – rules really simplify Google’s life, but also our lives. How? Google is doing away with the over 60 different existing privacy policies for its various products and replace them with one single shorter and simpler privacy policy. On the other hand users can review and control certain types of information which is tied to their Google Account by using Google Dashboard or they can set the browser to block all cookies, including cookies associated with certain services, or to indicate when a cookie is being set by Google.

The Rules about Privacy Policy can be found on the main page of Google.com. Generally, those who are most affected by these changes are people with Google accounts /bloggers, mail accounts, advertising options etc/. Under the new privacy policy, if a user is signed in to the Google account, Google will be able to collect and combine user information from across its various products and services.
Said in words of Google “When using our services, we want to know how you use the information, and how you can protect your privacy.” This will enable Google to form fuller and more comprehensive user profiles. As Google emphasized in its announcement, this change will allow it “to create one beautifully simple and intuitive experience across Google.” This change to Google’s privacy policy is in response to Facebook, which already track colleted data for better targeting of advertising and becoming to be the greatest competitor to Google in the online advertising market.

This change to Google’s privacy policy is in response to Facebook, which already track collected users data for better targeting of advertising and has grown to be the greatest competitor to Google in the online advertising market.